You are here: Home / General contents / Difference between kayak and canoe 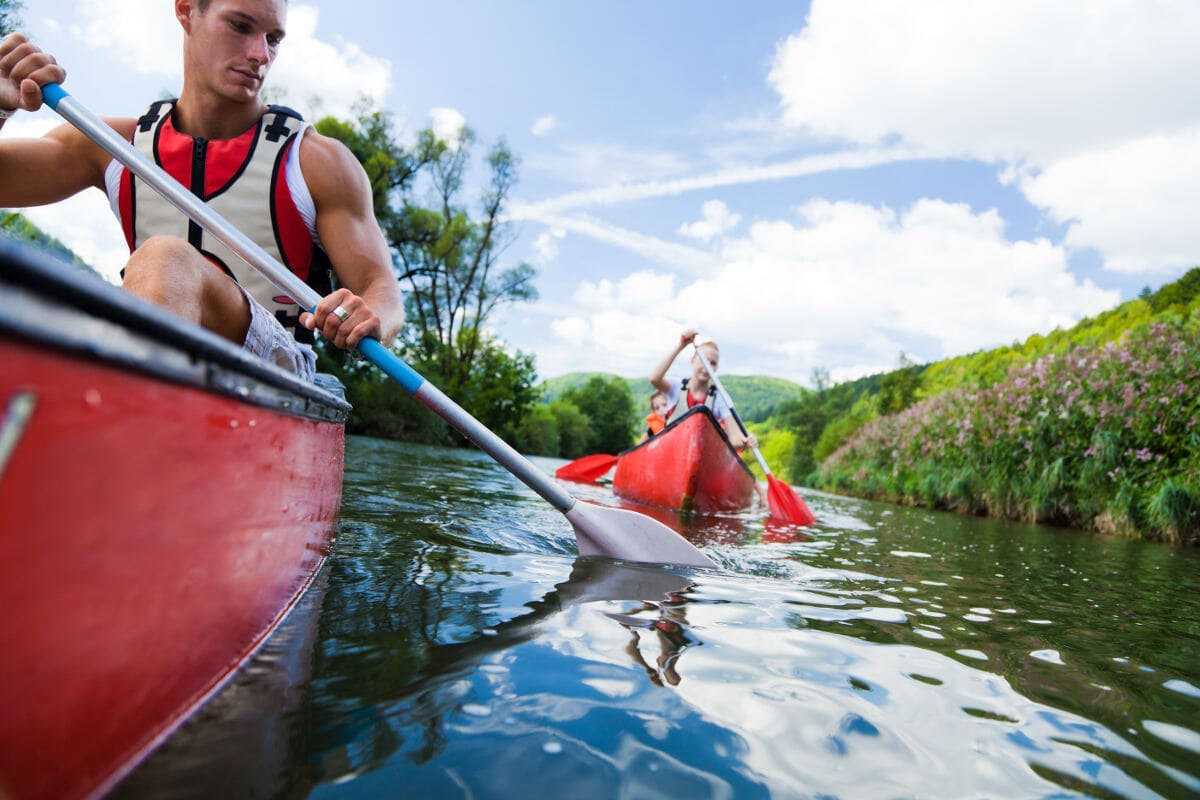 Canoeing is a sport very much practiced in the summer season. It is a highly recommended sport to enjoy the sea with your friends, family or as a couple.

Few are the coastal areas that do not include canoeing in their leisure activities on summer days, so go ahead and enjoy a canoe ride! Your body and mind will appreciate the adrenaline rush that these sports bring.

Canoeing, also known as dugout canoeing and kayak canoeing, is a water sport that consists of a light boat – usually plastic – and oars with one or two blades, propelled by several people (from 2 to 10).

This discipline includes recreational activity, speed racing and long distance racing, and although they are different modalities, the fundamental equipment is always the same: the boat (canoe or kayak), an oar, a lightweight helmet (fibreglass or plastic – for recreational boats- and kevlar fibres or carbon -for competition boats-), a lifejacket, a rescue rope, some slippers, some socks and a wetsuit and neoprene gloves.

In this sport balance is no longer as important as strength or coordination among the team members. 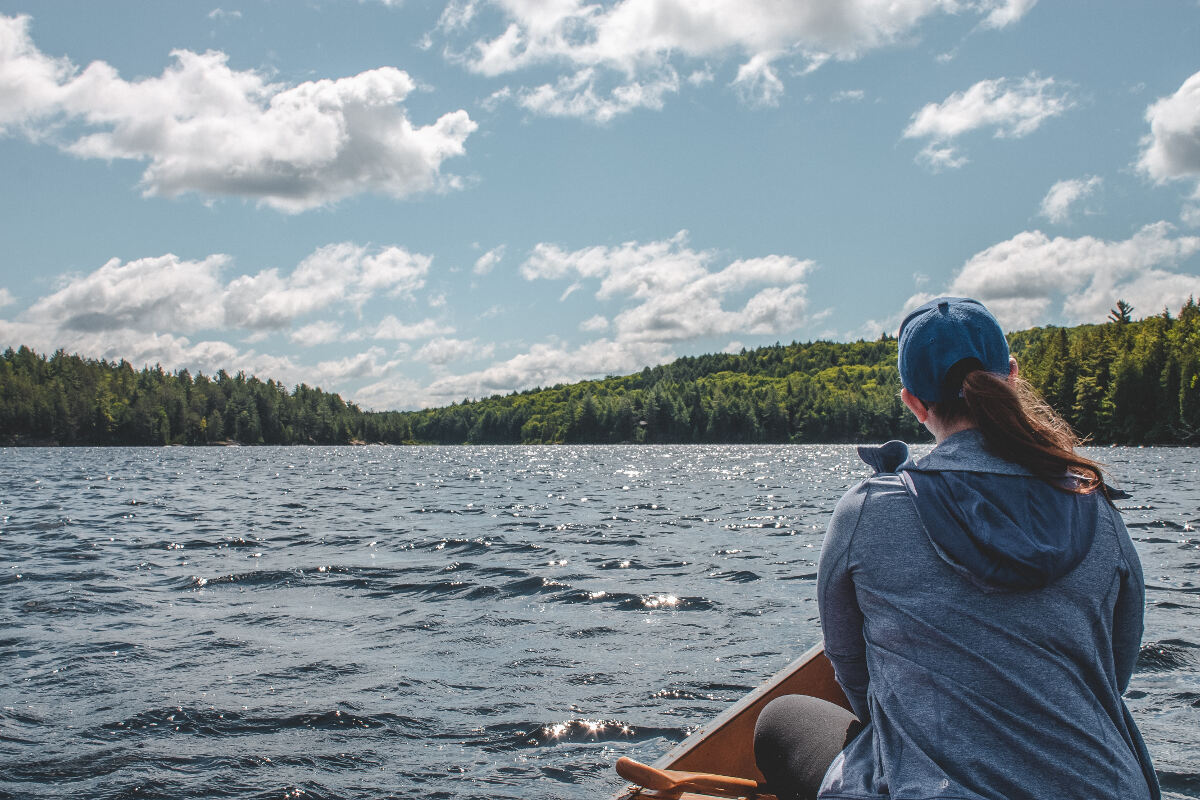 The canoe is one of the oldest navigational vehicles that exists, because almost all the people and tribes that lived on Earth and needed the river to live have had to use canoes to move and make their lives easier. It was used in Mesopotamia, some pre-Hispanic cultures of America and by the Inuit, in the Arctic.

The difference of vessels arises from these different origins. The Americans had seen before how the Indians of the Caribbean moved through civilisation with boats made of hollowed tree trunks and oars.

Canoes and kayaks have become popular as well as an attractive and dynamic sport that can be practiced in both calm waters and wilder rivers. 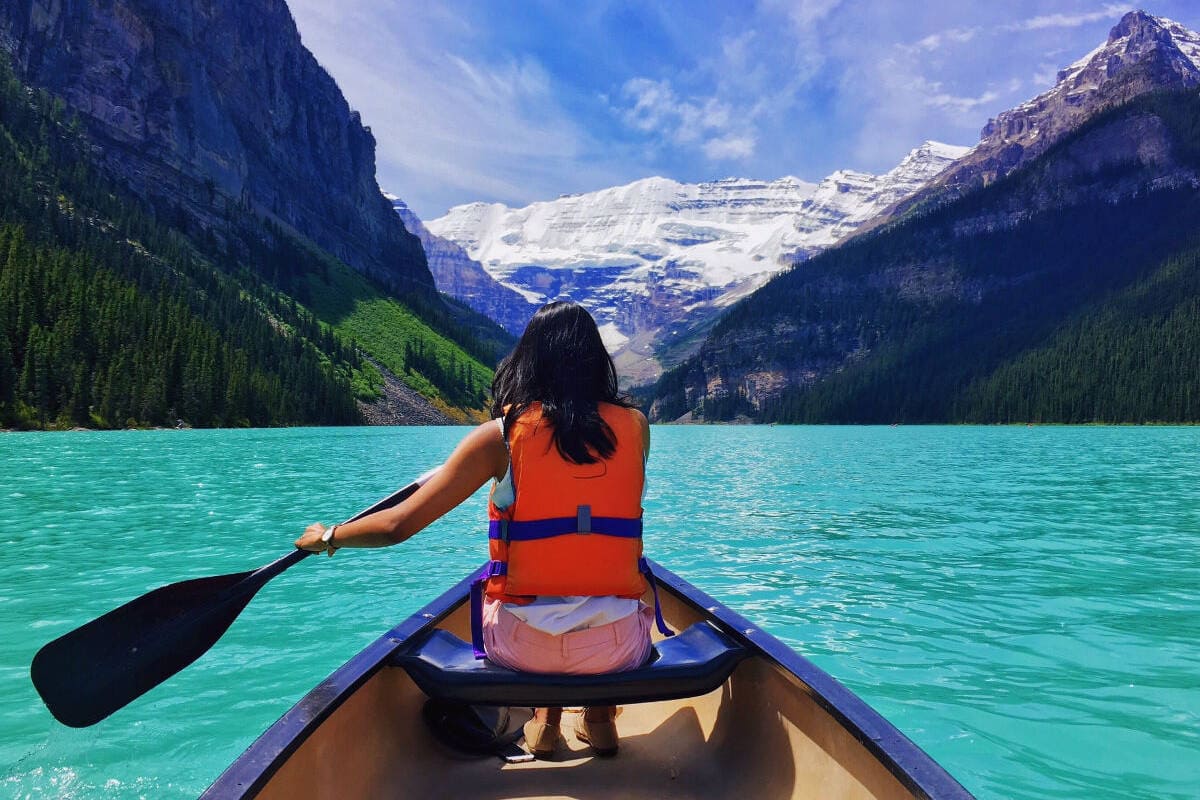 The different modalities depend on the type of boat, the number of people riding on it and the water surface where the activity takes place; sea, river, lake or artificial track.

The modalities in Olympic sports are calm waters and slalom.

Calm waters. In those races boats start aligned on calm water surfaces and travel a distance without obstacles in the shortest possible time. 200, 500 and 1000 meters are the recognised Olympic distances. The races can be classified in:

The boats must be regulated, with a more or less exact weight. In the speed competitions the individual boats must weigh 12kg and in the long distance 8kg. 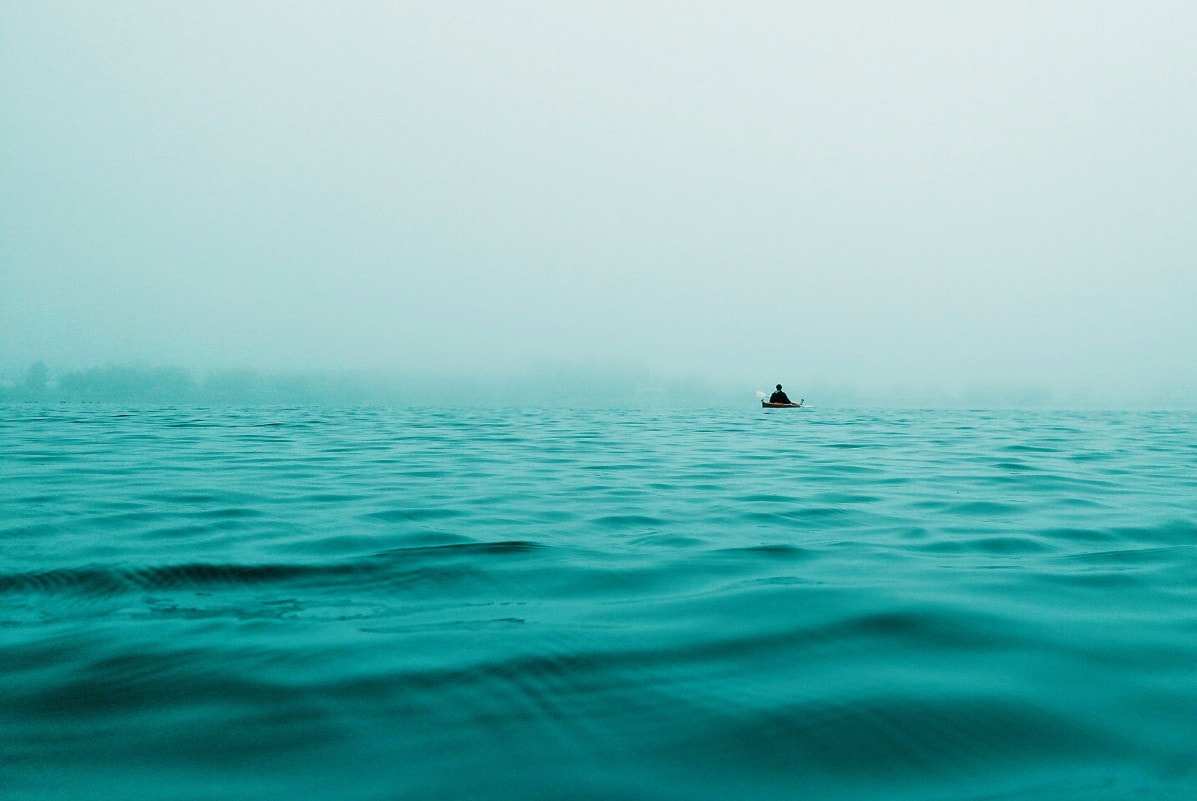 difference between kayak and canoe

Many of you will wonder the difference between kayak, canoe and dugout canoe, because although the three boats are part of canoeing, they have some differences. As a general rule they are often confused because we call every boat a canoe regardless of whether it is a dugout or a kayak.

Once that difference is clarified, it is convenient to separate the concepts of kayak and dugout canoe.

Kayak is a boat that usually uses an oar with two blades and in which the paddler is sitting. It has its origins in the Inuit culture (Eskimos) that used it to fish and hunt, and they are more popular than canoes because they are more comfortable, faster and more stable.

On the other hand, the canoe is a boat whose use is normally limited to the oars of a single blade. In this one the paddler is usually in a kneeling position (although he can also be seated). And although it is attributed different origins, it is quite accepted that it comes from the Native Americans.

So now you know, take advantage of summer to immerse yourself in new water sports and enjoy all their benefits.
« History for stand up paddle boarding
Flyboard air »